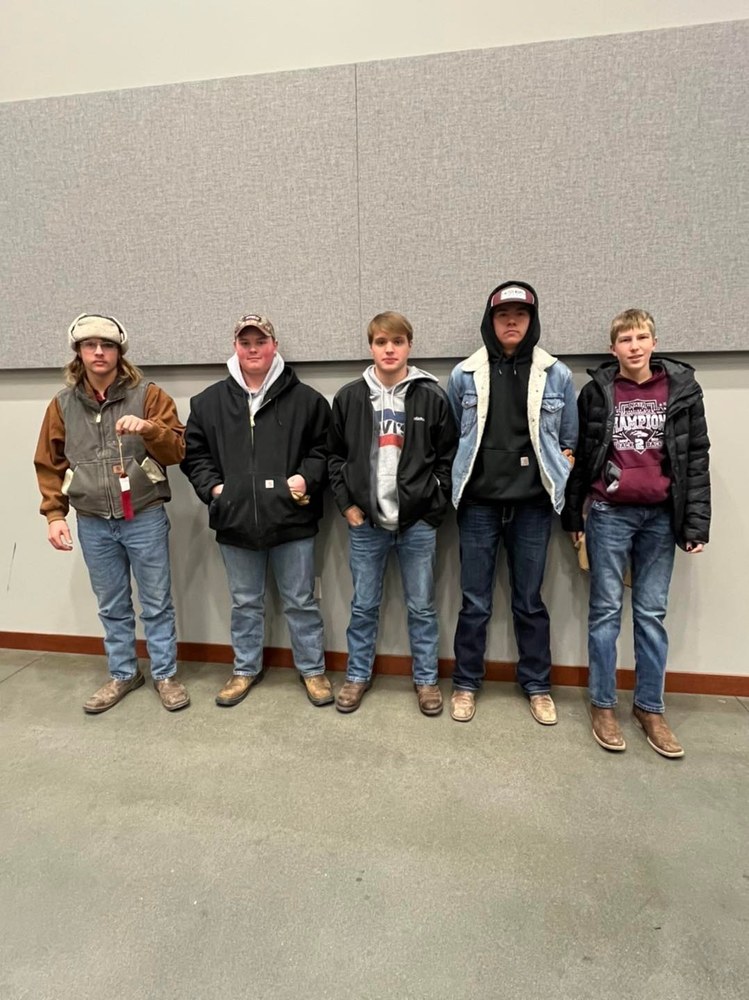 With the start of a new year, the FFA chapter has continued to roll into events this semester.

For the past several weeks the chapter has been preparing for District Leadership Development Events that were held in York on January 19th. This year the chapter took 26 members which is an all time high number for our chapter to have participated. Events include Parliamentary Procedure, Junior and Senior Public Speaking, Ag Demonstrations, Job Interviews, etc. We were excited with how well our members did at the event with the following results:

The chapter is heading into award application season with eight students applying for the State FFA Degrees this year. We will also have a STAR Placement applicant and several Proficiency award applications that will be interviewed and evaluated on February 2nd.

At the end of February we will be hosting a myriad of activities during National FFA Week which is February 21-25. Check out our social media accounts on Instagram and Facebook for pictures from FFA Week as well as chapter happenings.